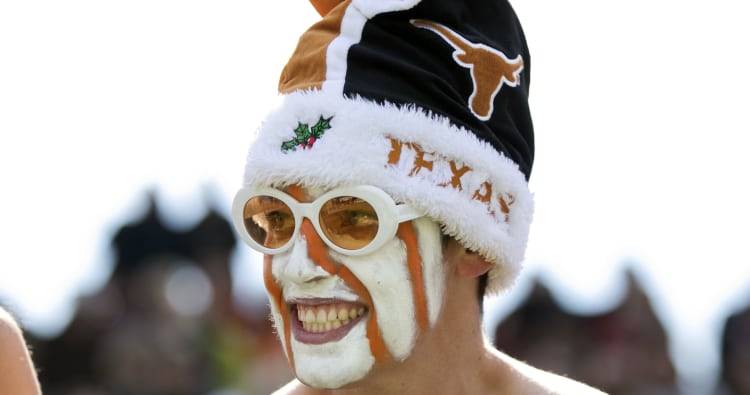 Hookem.com asked Texas fans to “Sound Off” on our Facebook page after they watched the Longhorns get a much-needed victory over winless Baylor.

As you can imagine, we got plenty of responses from relieved and jubilant fans after UT moved one step closer to a bowl game in its first season under coach Tom Herman. Here’s a sample of some popular responses. They have been edited for space and clarity.

Will Cuellar: Great Texas victory! Awesome team effort, notably the defense holding the opponent to 36 rushing yards. Shane Buechele did what I expected of him — he was efficient and opened up the running game, which had 175 yards while he threw for 79 percent. The offensive line was even hurting this game but it appeared to play better. That is what happens when you’re not one dimensional.

Steven Mann: I think they need to stick with Shane (Buechele) at quarterback. He’s more accurate on passing and he showed today that he can run the ball when he needs to.

Dennis Phipps: OK, I have mixed feelings on the TCU game. On one hand I really want the Horns to win the rest of their games. On the other hand, it would be great to see TCU in the playoff as an undefeated Big 12 representative.

Javier Urías: Texas beat (Baylor) the way they should. Positives on offense but plenty to coach on this week. (Texas) needs to heal up for TCU and then we’ll see how much they’ve grown.

The post Texas fans ‘Sound Off’ after Longhorns bounce back by beating Baylor appeared first on Hook ‘Em.