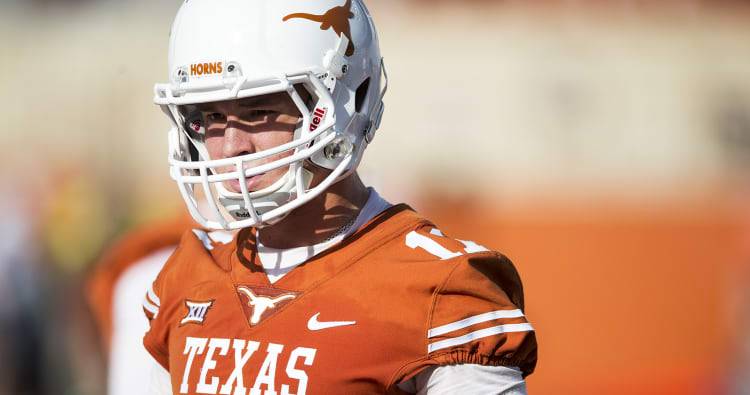 Texas quarterback Sam Ehlinger and center Zach Shackelford both were cleared to return to practice on Sunday with the Longhorns, the school announced.

Neither player practiced last week while going through the team’s concussion protocol nor did they travel to Waco to play Baylor. The team has light workouts on Sundays to start preparations for the next week. Players have Mondays off.

Texas could use both players against 10th-ranked TCU.

Sophomore quarterback Shane Buechele stated against Baylor but was the only scholarship quarterback dressed out. If Buechele had gotten hurt, Texas would have turned to receiver Jerrod Heard.

Also, freshman running back Toniel Carter (head) and defensive back P.J. Locke III (ankle) suffered injuries against the Bears. Locke left the stadium on crutches and wore a protective boot. Both players will held out of Sunday’s workout and are being evaluated, according to UT.

With Todd Orlando’s defense, 4-4 Texas can win every game left on its schedule