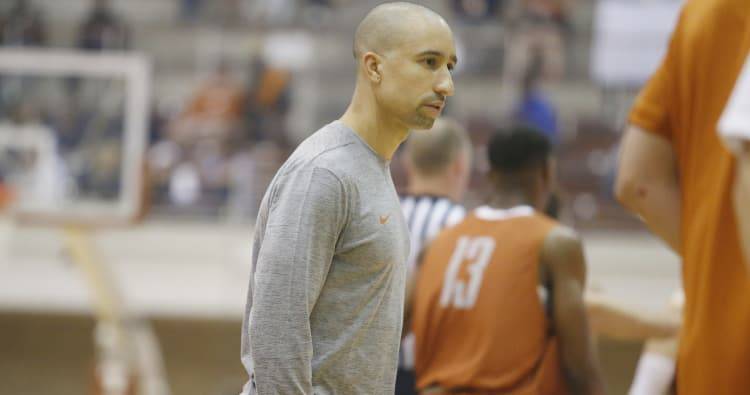 Four-star forward Kamaka Hepa committed to the Texas basketball program on Tuesday, a source said. He’s among the top 50 players nationally, according to 247Spots and Rivals, and becomes the fourth player in Smart’s 2018 recruiting class.

Hepa visited both Texas and Gonzaga in September but settled on the Longhorns. Both Smart and assistant Darrin Horn targeted Hepa, who is originally from Alaska but now lives in Portland, Ore.

“At Texas, I just felt like I could help turn the program around,” Hepa told Rivals. “After talking to coach Smart and coach Horn, building a relationship with them, I just felt really comfortable with them. I trust them to help me to get where I want to be.

With Texas coming to town, TCU feels so comfortable at ‘The Carter’