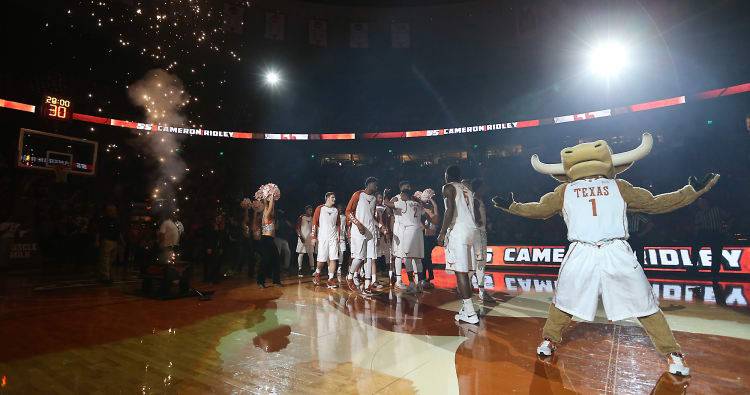 Here’s a look at some of the most intriguing aspects of the Texas men’s basketball schedule:

The Longhorns and Wolverines meet again in a rematch of last year’s game in Ann Arbor. Michigan won 53-50 as Texas missed 10 of its last 12 shots in the final nine minutes. Shooting issues were a major topic off off-season focus. This will be the first men’s basketball appearance in Austin for the maize and blue in series history.

Nike has called in all of its major brand schools to host a tournament honoring founder Phil Knight’s 80th birthday. Texas plays Butler on Thanksgiving day (Nov. 23) and then either Duke or Portland State the following day. Then the Horns will play a third game on Nov. 26 in the 16-team event.

Granted, the opponent’s name may not register on a typical Texas fan’s personal Richter scale. But this is a whopper of a game for VCU going up against its former coach, Shaka Smart, who put the Rams on the map nationally. Smart turned down multiple schools to stay in Richmond, Va., so it’s not like he left them high and dry. Still, it’ll be a barn burner.

Call it a bad luck of the draw, but Texas will play its biggest conference game smack in the middle of Christmas break when students are out of town. Let’s be honest: Kansas fans usually buy up all the decent tickets anyway. But this game also could fall right in the middle of bowl season, something the UT football team hasn’t given up on.

The last five games will make for some awfully high hurdles, if Texas is angling for NCAA Tournament contention. Back-to-back road trips to Oklahoma (Feb. 17) and Kansas State (Feb. 21) precede a home game against Oklahoma State, which is picked to finish last. But then Texas goes to Kansas (Feb. 26) and finishes the regular season at home against West Virginia (March 3).