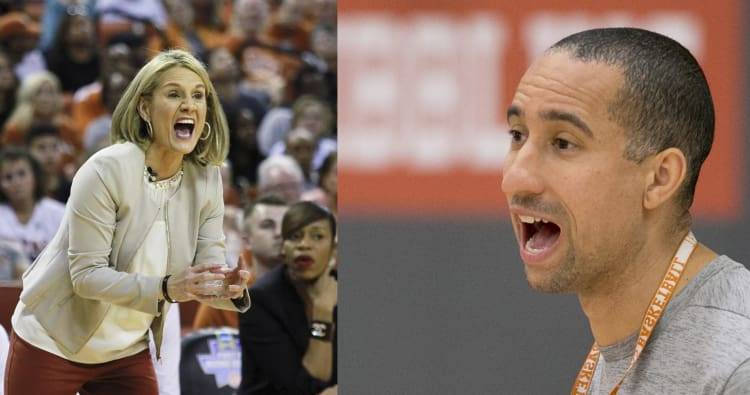 In a jam-packed Episode 79 of the On Second Thought podcast, hosts Cedric Golden and Kirk Bohls examine the fallout from Holton’s Hill’s suspension with a must-win game coming up against Kansas.They’re also joined by Texas basketball coaches Shaka Smart and Karen Aston. The men open the season Friday against Northwestern while the women host Stetson Sunday. Plus, college and NFL picks.

The Week 11 guide to watching Texas commits in action