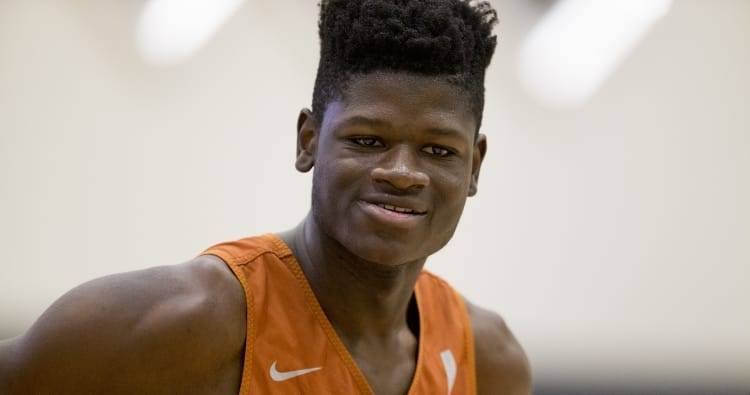 Series history: The Longhorns lead the series 4-0, but the two teams haven’t played in ages. The last game on Dec. 3, 1988, probably left first-year UT coach Tom Penders with heartburn. The Runnin’ Horns won 109-104 as the team showed the predictable interest in defense of that era. Three night later, Texas gave up 91 points to Oral Roberts. Penders’ crew still won 25 games that season and reached the NCAAs.

About the Longhorns: Every team talks about the importance of winning one game at a time. But Texas needs a strong start, first against Northwestern State and then on Tuesday against New Hampshire. UT will also host Lipscomb on Nov. 18 before a Thanksgiving weekend road trip to Portland, Ore., for the PK80 tournament. The fastest way to 20 wins and a trip to the NCAAs is to win a bunch of non-conference games. These first three are all winnable.

*-indicates assists per game. All statistics from the 2016-17 season.

About the Demons: The starting lineup may not matter all that much under coach Mike McConathy’s “wave system” of mass substitutions to keep players fresh. This is a hard Southland conference team to read as well with six freshmen and eight newcomers. Seventh-year G Jalan West will not play the first three games of the year due to secondary NCAA rules violations. He’s had multiple knee injuries in consecutive seasons but still had 20 points in an exhibition win over Grambling.

Longhorns basketball set to tip-off with teams looking up