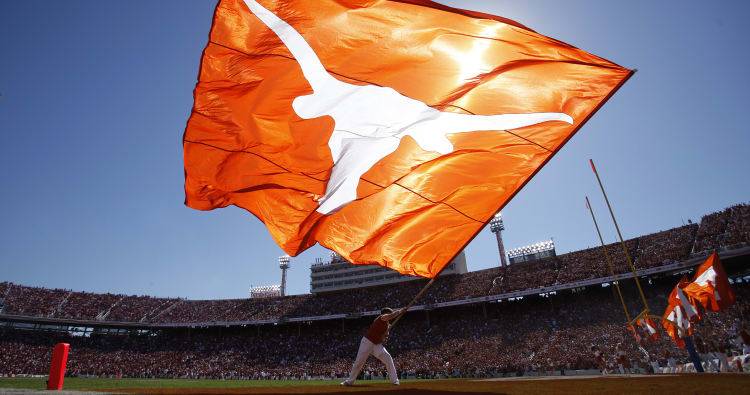 University of Texas athletic officials are keeping close watch on an obscure line item in the tax bills moving through the House and Senate in Washington.

The House version would eliminate tax deductions for any money paid for seat licenses at college athletic venues such as Royal-Memorial Stadium and the Erwin Center. The Senate bill contains the same language.

The UT athletic department generated $32.5 million from suite and seat license contributions during the 2015-16 athletic year, according to the most recent audited data. That’s in addition to the $37.3 million generated in actual ticket sales.

Under the current tax code, approximately 80 percent of the money paid for seat licenses is deductible. That would be eliminated, based on the one-sentence item in the House bill. There is no deduction on the purchase of the actual ticket.

UT officials were aware of the proposed changes. “In general, the university benefits from incentives that encourage philanthropic support because of its positive impact on our students and faculty,” the university said in a statement.

A spokesman for U.S. Rep. Kevin Brady, R-The Woodlands, chairman of the House Ways and Means Committee, said the current deduction is “the epitome of a special interest loophole.” The deduction forces taxpayers to “subsidize front-row seats and luxury boxes for wealthy boosters.”

According to the spokesman, the House’s so-called Tax Cuts and Jobs Act helps Americans receive a tax benefit for donating to their favorite universities. “But for the sake of providing fairness to all taxpayers, this college sports quid pro quo needs to end,” the spokesman said.

Athletic departments have become dependent on the seat licensing revenue model, which was copied from pro sports leagues. For example at Texas, if a new football season ticket buyer wanted one seat in section 4 or 5 — near the 50-yard line — that person would pay $660 for an individual ticket plus an $3,500 for the seat license. That’s $4,160 all in.

Some longtime UT fans pay a much lower seat licensing fee or possibly no fee at all, based on how long they’ve been season-ticket holders.

If the tax deduction is removed, schools could have a much harder time justifying the sky-high price of the seat licensing component.

Oklahoma athletic director Joe Castiglione said he was following the issue closely. He said it was hard to quantify the financial impact. “It has potential to be devastating but hard to know how many donors will react,” Castiglione said. “Safe to say there will be some.”

The Joint Committee on Taxation review of the House bill does not do line-item estimates in its revenue impact reports, according to John Buhl with the Washington-based Tax Foundation think tank. However, previous estimates during the Obama administration determined that $2.5 billion to $2.9 billion was spent on college seat licenses over a 10-year period.

John Colombo, law professor emeritus at the University of Illinois at Urbana-Champaign, was against any sort of tax break for seating. “As a policy matter, this is nuts,” Colombo told Bloomberg in 2016.

At the buzzer: Texas 105, Northwestern State 59