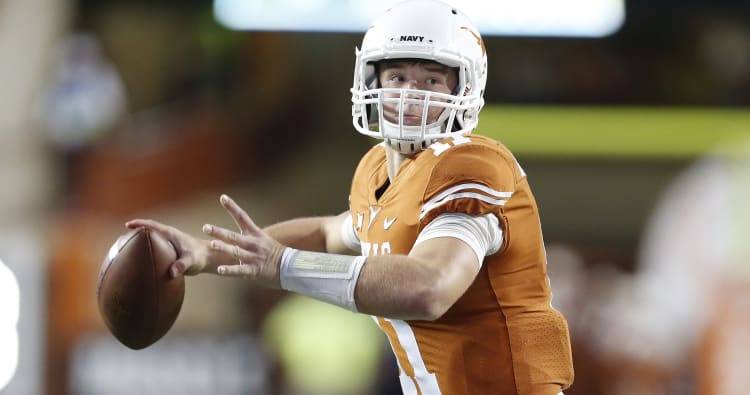 Texas fans will have to rise early for the Longhorns’ hopes to make a bowl game next week at West Virginia.

The Longhorns’ game against West Virginia will start at 11 a.m. Central time in Morgantown, W.Va. It will be telecast on ESPN.

Texas is 2-4 in previous games against the Mountaineers, including losses in each of the last two seasons. The Mountaineers claimed a 24-20 victory in Austin last season, where they have three of their previous four games.

Texas must beat either West Virginia or Texas Tech on the day after Thanksgiving to become bowl-eligible for the first time since 2014.