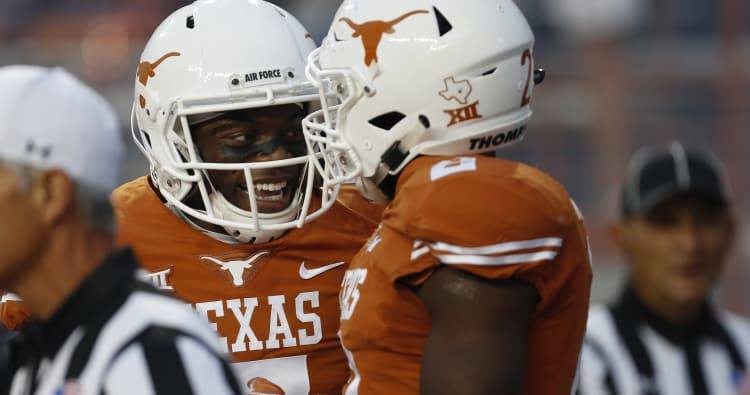 Have a game, Antwuan Davis.

The Bastrop product made his second interception of the game Saturday when he intercepted Kansas quarterback Carter Stanley in the end zone just before halftime. The Jayhawks had been marching toward a score before Davis closed the door.