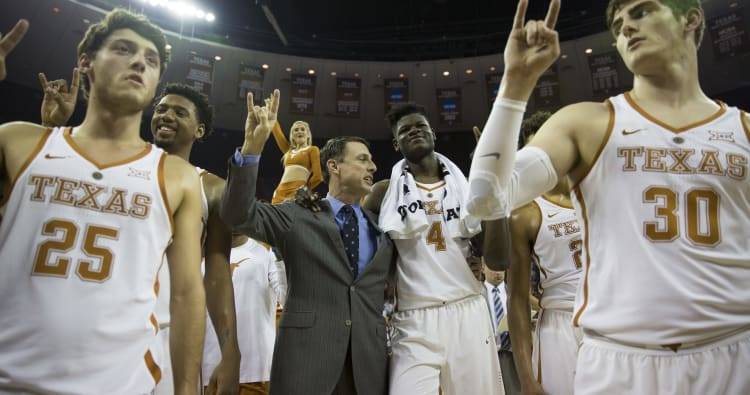 Texas freshman Mo Bamba will miss Tuesday’s game against New Hampshire after suffering a concussion in practice on Sunday, the school announced.

Bamba, who was named the Big 12 co-newcomer of the week on Monday, scored 15 points and had eight rebounds in last Friday’s win over Northwestern State.

No other information was known about Bamba’s injury. The UT training staff has typically held players out for at least one game as they undergo the concussion protocol.

Texas and New Hampshire is scheduled to tipoff at 7 p.m. Tuesday at the Erwin Center. The Longhorns next play Saturday against Lipscomb.

Path to the Playoff: Weekend Results