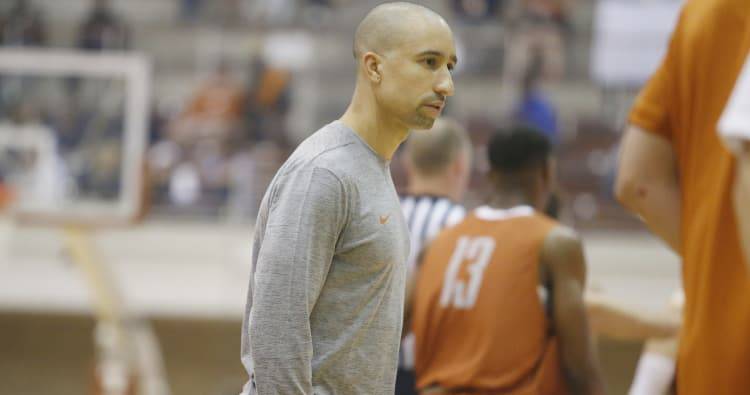 Coach Shaka Smart must be doing something right on the recruiting trail. Texas is now battling Kansas down to the wire on some of the nation’s best talent, including the best player in the state.

The Jayhawks won the latest battle when five-star guard Quentin Grimes from College Park in The Woodlands announced on Wednesday he would play for coach Bill Self.

By adding Grimes, Kansas could vault into the No. 1 spot in team recruiting rankings for 2018, according to 247Sports. But don’t feel too bad for Texas. A recruiting class that included Cibolo Steele’s Gerald Liddell is still projected to finish among the top 10.

Texas and Kansas were believed to be the only two finalists on his recruiting list. Smart visited Grimes on Nov. 11. Self came the next day, according to 247Sports.

Smart has shown a willingness to stick with recruits who won’t adhere to the traditional recruiting calendar.

Jarrett Allen didn’t make his final decision until just days before enrolling at Texas in summer school. Mo Bamba announced his college intentions via The Players Tribune in mid-May, long after most top recruits had already signed national letters of intent.

The post Texas misses out on state’s No. 1 prospect as Quentin Grimes headed to Kansas appeared first on Hook ‘Em.

Path to the Playoff: National Rankings