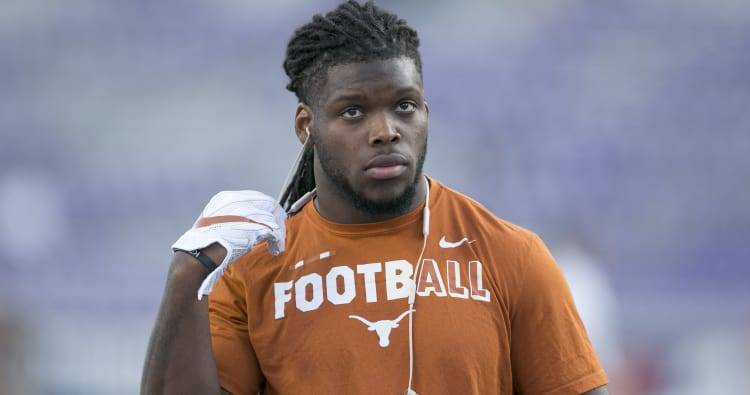 A lot has been written about Malik Jefferson, but even the most steadfast reporters at Hookem.com have never thought to ask the Texas junior linebacker what scent his cologne would be.

RELATED: Texas LB Malik Jefferson: ‘Sometimes you’ve got to look in the mirror to find your mistakes’

It turns out there’s a lot we still don’t know about Jefferson, but that is the beauty of a new player-produced web series that started making its way around Twitter on Wednesday. A group of walk-on players has started “Walkee Talkee,” where it will attempt to interview some of the more recognizable Longhorns.

First up was Jefferson, who also celebrated a birthday Wednesday. We learned that his cologne scent would be a combination of pineapple and apple cinnamon, and that of all his nicknames he prefers “The Predator.”

Jefferson also picked Tupac over Biggie, Cartoon Network over Nickelodeon, Subway over Quiznos and Thanksgiving as his favorite holiday. He said he prefers Kobe Bryant over Michael Jordan or LeBron James.

Of course, an interview is only as good as the interviewer, and in this case that person was walk-on junior running back Trenton Hafley, a product of Burnet High School. He and his fellow non-scholarship teammates started the @ut_walkons Twitter account three weeks ago, and it has provided some much-needed comedic relief throughout its brief history.

Sound Off: Who have been the most fabulous freshmen in 2017 for Texas?

Texas misses out on state’s No. 1 prospect as Quentin Grimes headed to Kansas