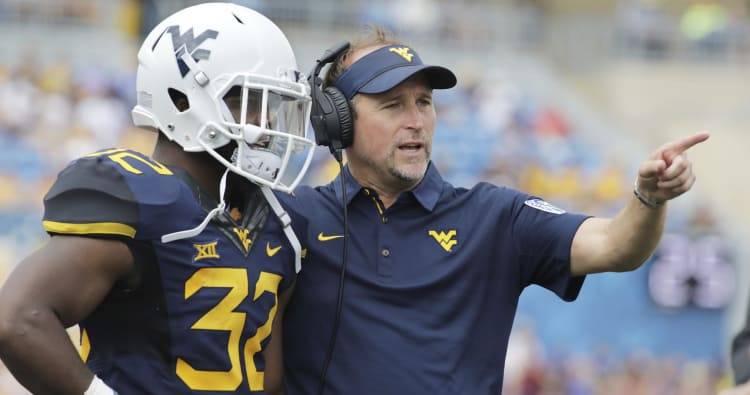 In Episode 80 of the On Second Thought podcast, Cedric Golden and Kirk Bohls break down the tough road trip facing the Texas Longhorns who travel to West Virginia Saturday. Mountaineers’ coach Dana Holgorsen calls in to address Breckyn Hager’s “hillbilly and moonshine” comment and his team’s chances of qualifying for the Big 12 Championship Game.