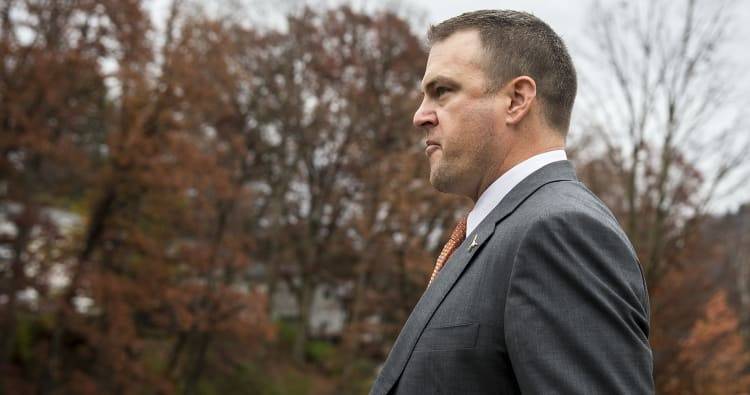 Texas (5-5, 4-3) travels to Morgantown for a game against West Virginia (7-3, 5-2) today hoping to secure its sixth win of the season to become bowl eligible for the first time since 2014.

Can the Longhorns pull off the win over the No. 24-ranked Mountaineers, who are currently tied with TCU for third-place in the Big 12? Or will Texas put all their bowl hopes into next week’s regular season finale against Texas Tech?

The Eyes of Texas: 3 Mountaineers the Horns will be watching