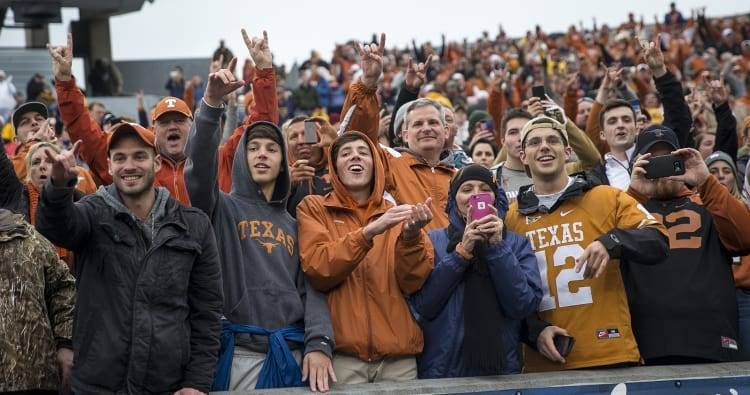 Hookem.com asked Texas fans to “Sound Off” on our Facebook page after they watched the Longhorns complete their biggest win of the regular season 28-14 over West Virginia.

As you can imagine, we got plenty of responses from fans who were ecstatic to see the team pull off a crucial victory on the road in Morgantown. Here’s a sample of some popular responses. They have been edited for space and clarity.

Griffin Coulter: Good win. Sam Ehlinger is very streaky. He didn’t do anything in the second half. Our defense did great as usual.

John House: Awesome!! But Tom Herman needs to appeal Breckyn Hager’s suspension for targeting. That was a B.S. call.