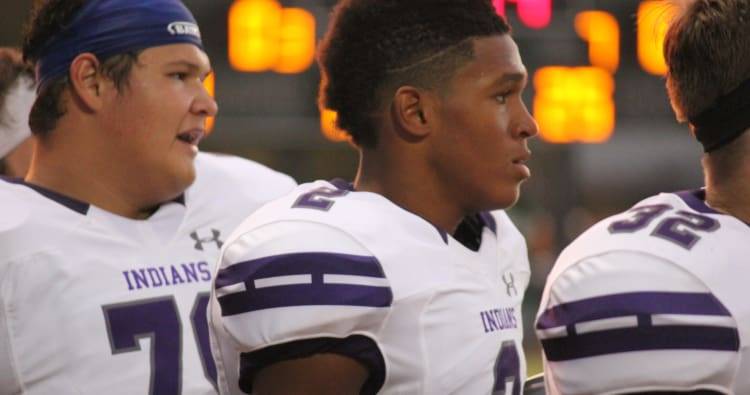 Roschon Johnson simply could not be stopped last Friday.

The Texas quarterback commit accounted for all 10 of his team’s touchdowns in leading Port Neches Groves to a dramatic 72-69 win over Crosby in a Texas Class 5A-Division II bi-district game.

This @TexasFootball recruit had an insane game.

Johnson totaled 598 yards (326 passing, 272 rushing) and scored the game-winning touchdown on a 2-yard quarterback sneak with 25 seconds remaining. The Indians (9-1) will play Texas City in the area round this Friday at NRG Stadium in Houston.

Longhorns in the NFL: Week 11 breakout tainted by injury