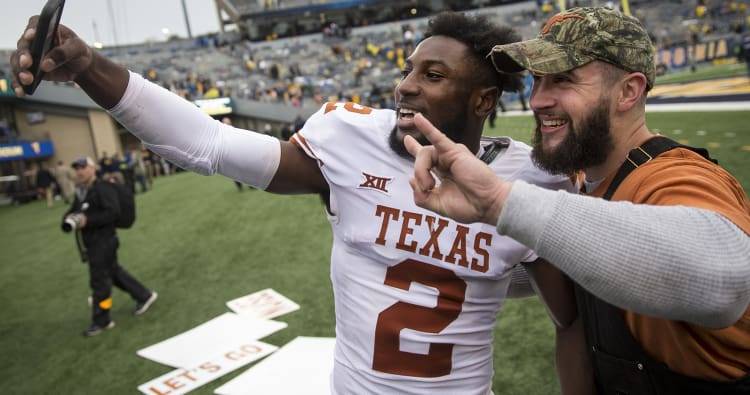 Texas has won two straight games and is 6-5 and bowl-bound for the first time since 2014. So, what does Texas have left to prove as a desperate Texas Tech team arrives in town for the Thanksgiving holiday? Actually, plenty.

Hookem.com’s Brian Davis and Danny Davis fill you in on what you need to know in the regular season finale of the Zaxby’s Sound Off.

The post Sound Off: Taking a look at Texas’ bowling options appeared first on Hook ‘Em.

The Whys of Texas: Fans respond to critics —’For the love of God, have faith in Tom Herman’

Preview: Texas vs. Butler in the PK80 Invitational