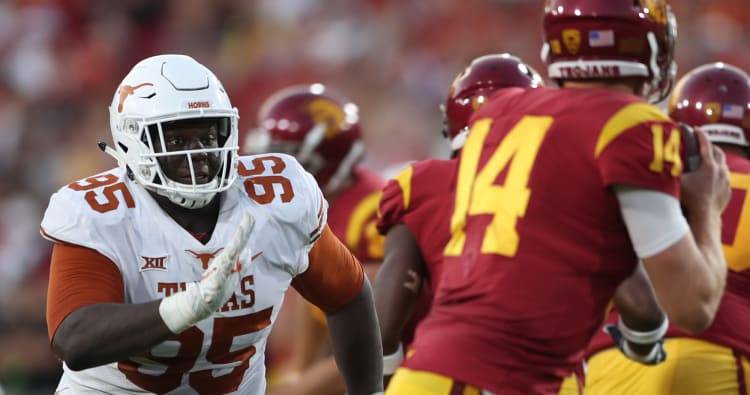 Ford took to Twitter on Wednesday to announce that he’ll play in the East-West Shrine Game. The East-West Shrine Game will be held in St. Petersburg, Fla., on Jan. 20, 2018. Former Texas running back Malcolm Brown, who was on the West team’s roster in 2015, is the last Longhorn to participate in the annual all-star game.

The six-foot, 305-pound Ford has amassed 27 tackles and a forced fumble this year. The senior has also served as one of Texas’ captains. Earlier this week, Texas coach Tom Herman said he had been told by scouts that Ford will get taken in the 2018 NFL Draft.