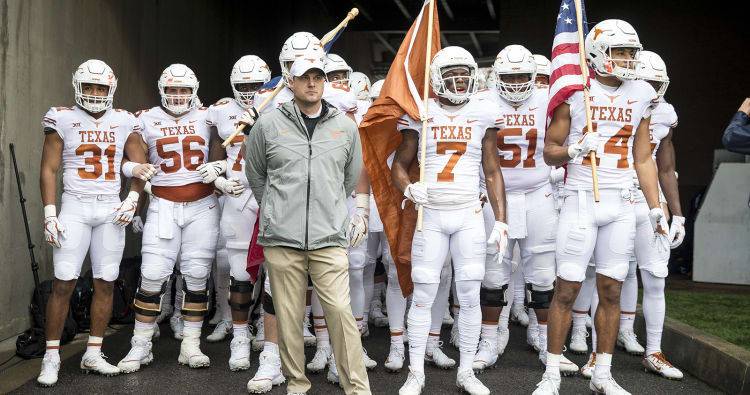 Beat writer Brian Davis joins Cedric Golden and Kirk Bohls for On Second Thought Episode 81 and breaks down the roller coaster that was Texas’ 6-6 regular season. The guys also examine Tom Herman’s first season and discuss the fallout that is occurring with the expected departure of some name players.

CBSSports.com national college football writer Dennis Dodd calls in to set the table for Championship Weekend and the CFP.

The post On Second Thought Ep 81: Brian Davis on Tom Herman’s Year One; Dennis Dodd on the CFP appeared first on Hook ‘Em.