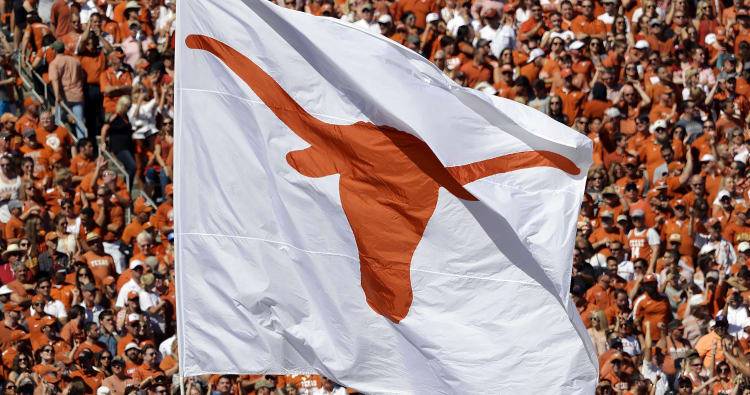 With the offensive line remaining a key need in Tom Herman’s 2018 class, the Texas Longhorns have extended an offer to Arizona Western C.C. offensive tackle Jahmir Johnson, he announced on Twitter.

Beyond blessed to receive an offer from University of Texas🤘

The Longhorns do hold a pair of 4-star offensive tackle pledges already in the form of Fisco Wakeland product Rafiti Ghirmai and Seminole prospect Reese Moore, but with offseason attrition set to hit again, headlined by junior offensive tackle Connor Williams departing for the NFL, the need for experienced options is apparent.