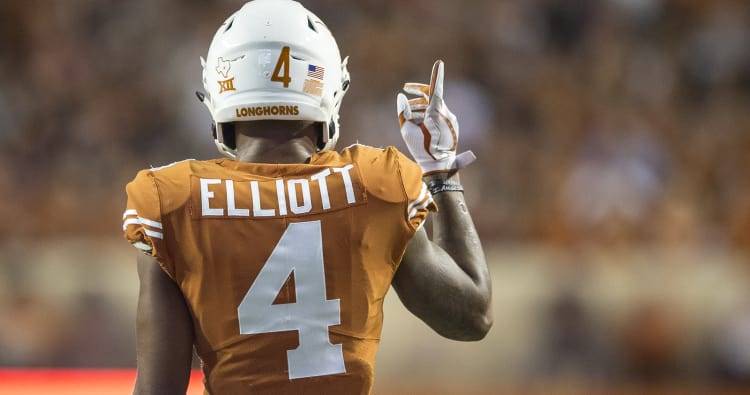 SB Nation announced its 2017 All-America team on Tuesday and multiple Texas Longhorns were mentioned as honorees.

Headlining the bunch as the only Longhorns to be named as a 1st Team All-America selection is junior punter Michael Dickson. An Australian native, Dickson concluded the 2017 season with Big 12 Special Teams Player of the Year honors after averaging an FBS-best 48.4 yards per punt throughout his junior campaign.

Collectively, Dickson booted 73 punts for 3,532 yards this season. Dickson is now reportedly weighing the possibility of bypassing his senior season and declaring for the NFL Draft.

A Jim Thorpe Award finalist who recently announced that he’ll skip his senior season and enter his name into the 2018 NFL Draft, Elliott capped the 2017 season by leading the Big 12 and tying for fourth nationally with 6 interceptions. Elliott also led the Longhorns with 3 forced fumbles, while his 63 tackles, 8.5 tackles for loss and 9 passes defender each ranked second on the team.

Jefferson led the Longhorns with 110 tackles and 10 tackles for loss. Texas’ star linebacker is weighing his options in regards to whether his immediate future will be back in Austin or in the NFL.

Ford finished his final regular season in Austin with 30 tackles, 8 tackles for loss and 1.5 sacks.