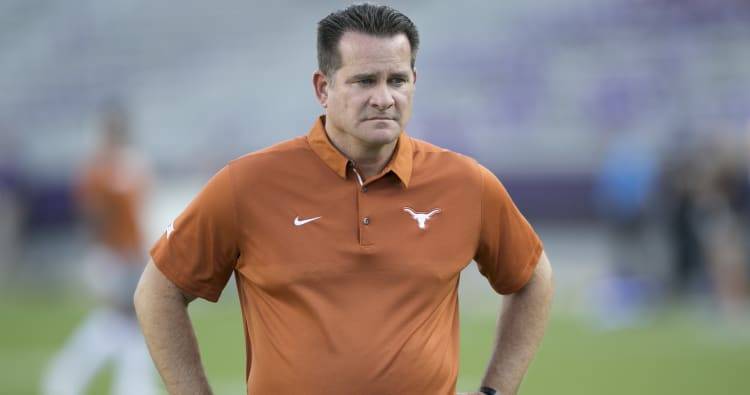 When it comes to assistant football coaches, Texas is paying with the best of them.

According to data acquired by USA TODAY Sports, both of the Longhorns’ coordinators are the highest-paid coaches at their respective positions in the Big 12. Baylor and TCU are exempt from releasing salary data on assistant coaches because they are private schools.

RELATED: College football coach salaries are out, and Tom Herman is in top 10

The Longhorns finished the regular season 6-6 overall and 5-4 in the Big 12, tied for fourth place in the final standings. The Longhorns are second in the conference in total defense (363.6 yards per game/42nd in FBS) and sixth in total offense (408.3/57th) heading into the bowl game.

Maximum bonuses are also included in the database.