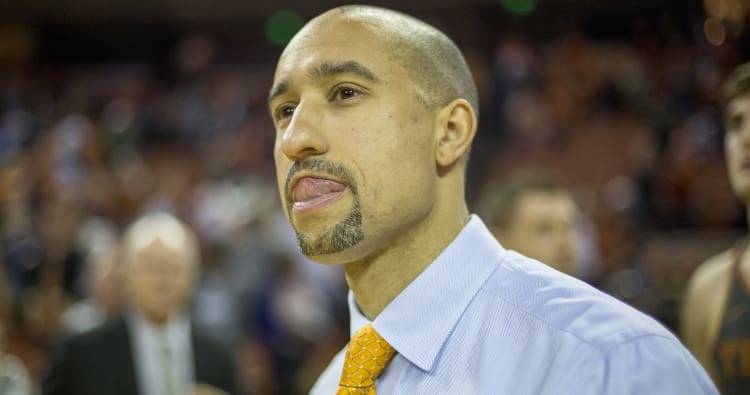 Milestone victories are always sweet, but Shaka Smart’s 200th win as a head coach had some added significance because of where it came.

Now in his third season leading Texas, Smart got his first chance to coach against the school where he started his career and racked up 163 of those wins. The Longhorns held off Virginia Commonwealth 71-67 at the Siegel Center in Richmond.

Afterward, the Texas players greeted Smart in the locker room with an impromptu shower from their water bottles.

#200 for Coach Smart and some much overdue #ROADKILL pic.twitter.com/N1FJAtSZnS

For the players, the most significant part about the win was that it came on the road. Last season, Texas went 0-11 in true road games. Before Tuesday, their last away victory came March 4, 2016 at Oklahoma State.