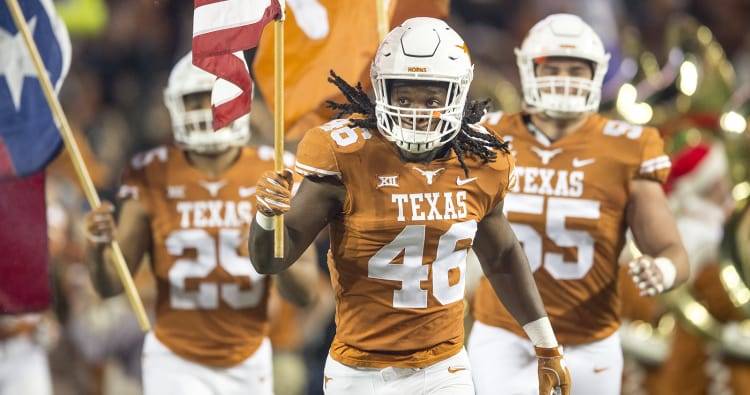 The Associated Press announced its All-Big 12 Team on Friday morning and numerous Texas Longhorns were honored.

The lone senior among the bunch, Ford finished his final regular season in Austin with 30 total tackles 8 tackles for loss and 1.5 sacks, along with a forced fumble.