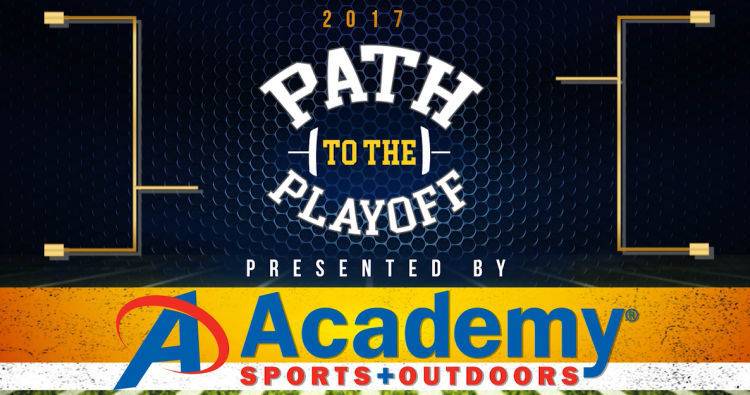 Path to the Playoff: Roquan Smith

Watch SEC Country analysts break down everything you need to know about the weeks leading up to the College Football Playoff on a daily basis. Path to the Playoff coverage is presented by Academy Sports + Outdoors.

The post Path to the Playoff: Roquan Smith appeared first on Hook ‘Em.