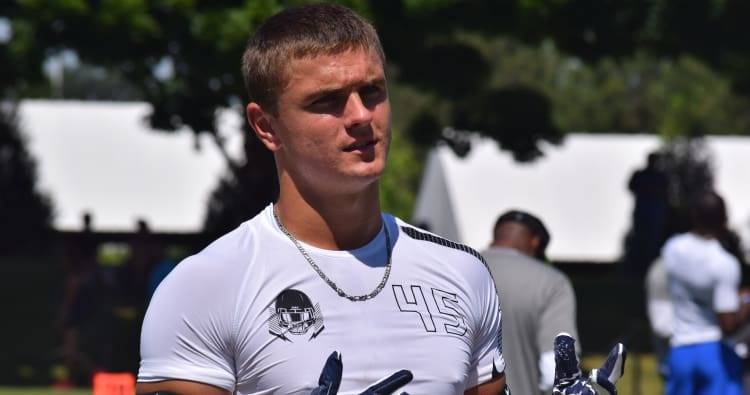 One of the nation’s top 2018 talents has taken a considerable step in his recruitment.

Georgia, Alabama, Texas A&M, Auburn and Illinois make up the list of options Ford will continue evaluating down the stretch.

A 4-star pass-catcher, Ford used one of his five official visits to tour Texas on Nov. 11, although the Longhorns ultimately landing the Illinois native still appeared to be a long-shot.

As part of an offensive system Tom Herman and Tim Beck aim to utilize in Austin, Ford emerged as one of Texas’ top targets, especially after the Horns lost a pledge from top-ranked JUCO tight end Dominick Wood-Anderson. With the Longhorns now out of the mix for Ford, Texas’ No. 2-ranked recruiting haul may conclude with just one commit at the position in the form of high-upside Houston Dekaney product Malcolm Epps.