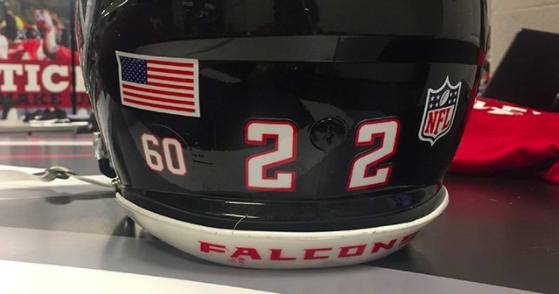 Nobis, who died last Wednesday at the age of 74, spent the entirety of his 11-year NFL career with Atlanta. He was known as “Mr. Falcon” during his career, helping build an identity for the young Atlanta franchise and delivering punishing hits to opposing players. He became a member of the Falcons’ Ring of Honor in 2004, and his number 60 is retired in Atlanta.

While at Texas, Nobis finished seventh in the Heisman Trophy voting in his senior year and was declared the “best linebacker in the nation” by Sports Illustrated. Former Army coach Paul Dietzel once called him the “greatest linebacker who ever lived.” He was inducted into the College Football Hall of Fame in 1981.