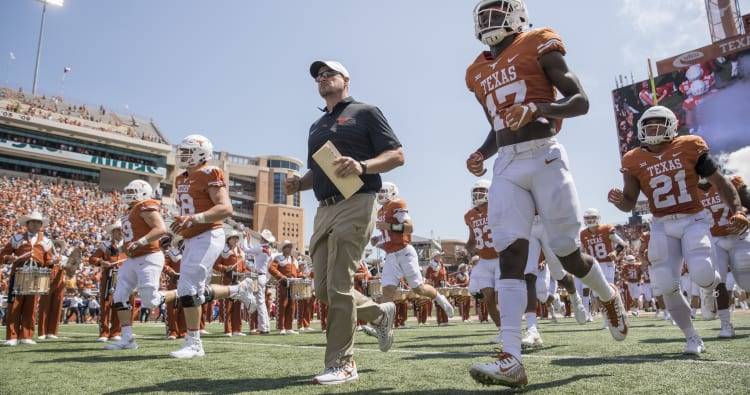 Texas is accustomed to punting success after years of Michael Dickson. The Longhorns hope the Australian connection brings continued success with Ryan Bujcevski, a product of Marist Catholic College in Melbourne. He’ll join Lake Travis kicker Cameron Dicker as two specialists to receive a scholarship offer in the 2018 class.

Bujcevski becomes the 20th member of the Texas 2018 recruiting class and was the sixth member to fax a letter of intent to the Texas staff on the first day of the early signing period.