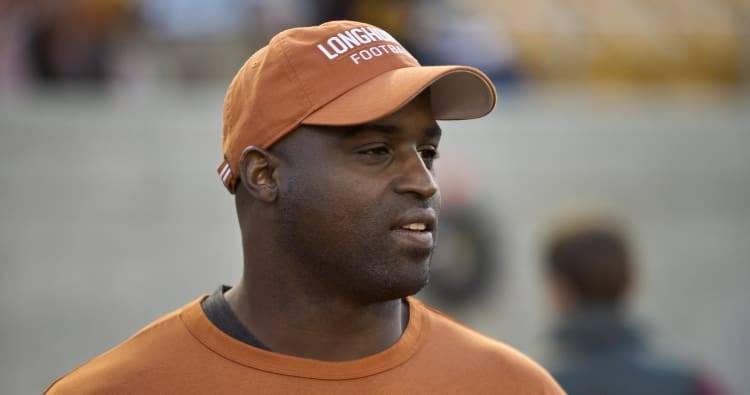 Former Texas all-American running back Ricky Williams had himself a bit of a moment on live television Wednesday.

Williams, on the Longhorn Network’s ‘Texas Gameday,’ used some unfortunate wording when making predictions for the Texas Bowl featuring the Longhorns and Missouri.

The former Longhorn predicted Missouri quarterback Drew Lock to pass for 320 yards in the bowl game.

Williams acknowledged his rather lofty set of expectations for Lock, but the former Longhorn’s self-description after the pick didn’t flow out quite right.

Unfortunately for Williams, his prediction fell short as Lock only passed for 269 yards. At least the “high guy” blunder made for a good laugh around the set.

Texas defeated Missouri, 33-16, as the Longhorns recorded their first winning campaign since 2013.