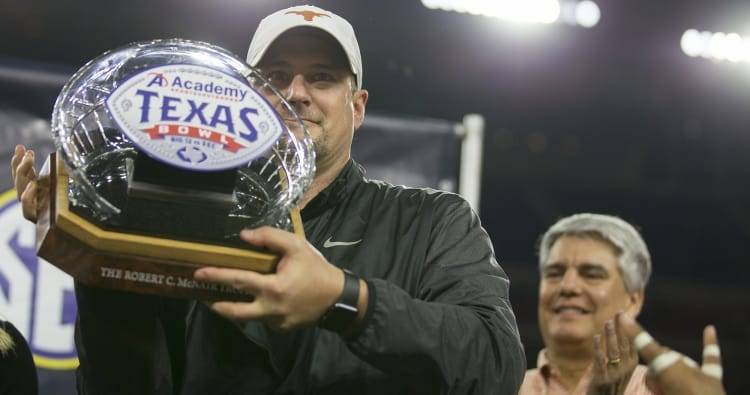 After every Texas game, join co-hosts Bob Fiscella and Tim Griffin to talk about the Longhorns. The Tony Chachere’s Postgame Show is the place to be after all Longhorn games.

Today, we recap the Texas Bowl, Tom Herman mocking Missouri’s quarterback and what to look for in 2018.