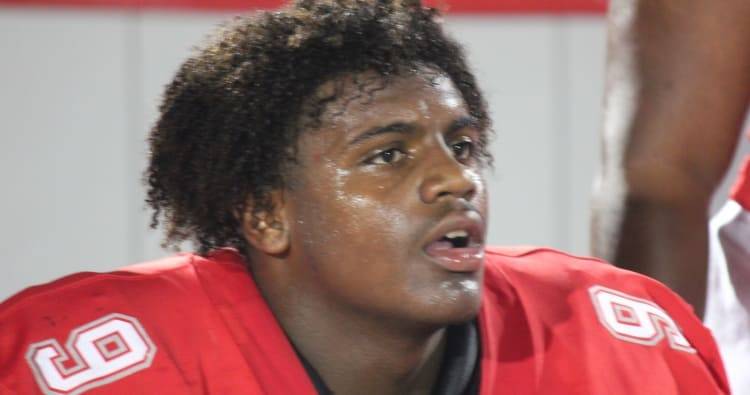 The Longhorns remain in the hunt for highly-touted 2019 defensive tackle DeMarvin Leal.

The four-star Judson High School product from Converse, Texas included Texas among his top 5 schools in a Twitter post on Thursday.

Leal is rated the No. 9 defensive tackle overall in his class, according to the 247Sports composite rankings. The 6-foot-4, 275-pound prospect also ranks as the No. 21 overall prospect in the state of Texas.

Texas A&M remains the near-certain destination for Leal in the 247Sports crystal ball projections. You can view Leal’s highlights from Judson High School in the video below.