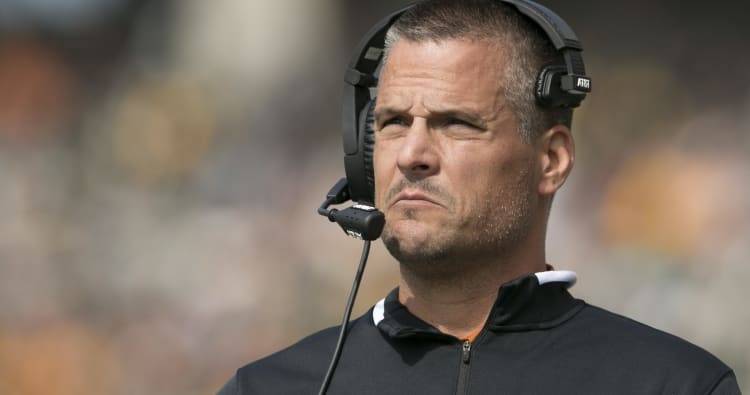 ORLANDO — Texas will face one of its top linebacker targets for the next few years after St. Thomas Aquinas (Fla.) 4-star prospect Nik Bonitto chose the Sooners over the Longhorns and Louisville. The 6-foot-2.5, 204-pound outside linebacker held 28 offers and is ranked as the No. 218 overall prospect in the 2018 class.

The Longhorns remain at 21 commitments, with 19 signed. Bonitto announced his decision Thursday night at the Under Armour All-America Game, which featured eight Texas commitments and more than a dozen Texas natives.

Tom Herman is still chasing linebackers in the 2018 class despite signing two players – Ayodele Adeoye and Byron Hobbs – during the early signing period in January. Expect the Longhorns to sign nearly 30 prospects in the 2018 class, including another linebacker. The top remaining target is Texas A&M commit DaShaun White of North Richland Hills.