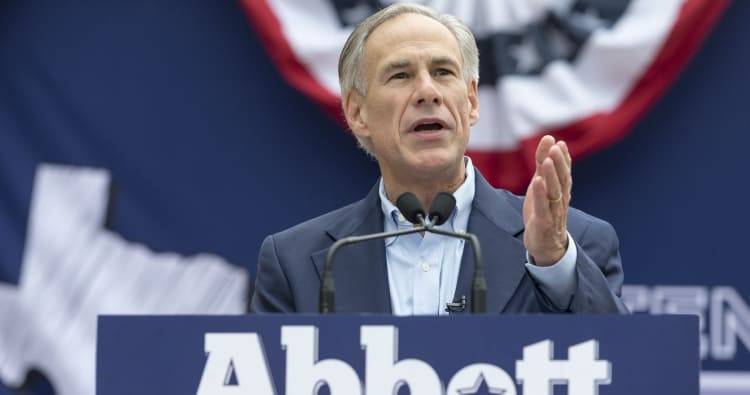 On Wednesday the University of Texas announced that sophomore basketball guard Andrew Jones has been diagnosed with leukemia.

Texas Gov. Greg Abbott responded to the news in a tweet, extending his prayers and support to the Dallas native:

We extend our prayers & support to University of Texas guard Andrew Jones who has been diagnosed with leukemia. #HookEm https://t.co/FHQyD97yFz

Abbott attended an exhibition game between Texas and Texas A&M in October, a game in which Jones scored a game-high 18 points.