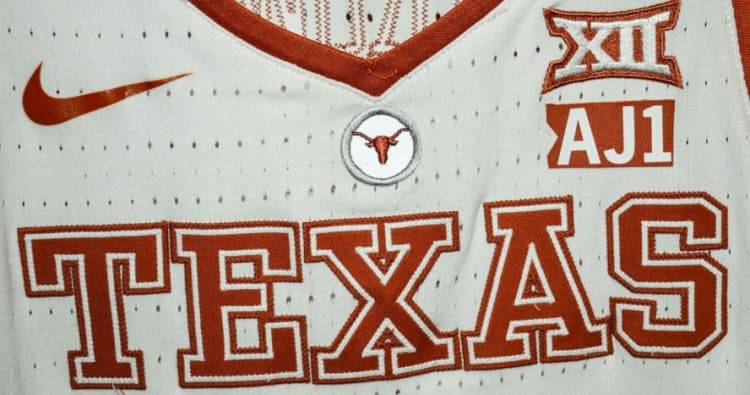 The University of Texas is honoring sophomore guard Andrew Jones with a temporary uniform patch against TCU tonight.

Jones was diagnosed with leukemia, the university announced earlier today. News of his condition had been circulating, but as HookEm.com’s Brian Davis reported, the university withheld the announcement due to privacy laws.

The patch reads “AJ1” in honor of Jones’ jersey number. The 20-year-old from Irving MacArthur High School has been an integral part of the Longhorns team this year, averaging 16.6 points in his last five games.

Obviously, the game tonight pales in importance to Jones’ health. The team has offered its full support, and Texas head coach Shaka Smart has spent an extensive amount of time with Jones’ family over the weekend.

When the game does tip off at 8 p.m. on ESPNU, Texas will have to face a a tough TCU team. The Longhorns will host the Horned Frogs, who are ranked No. 16. in the country.