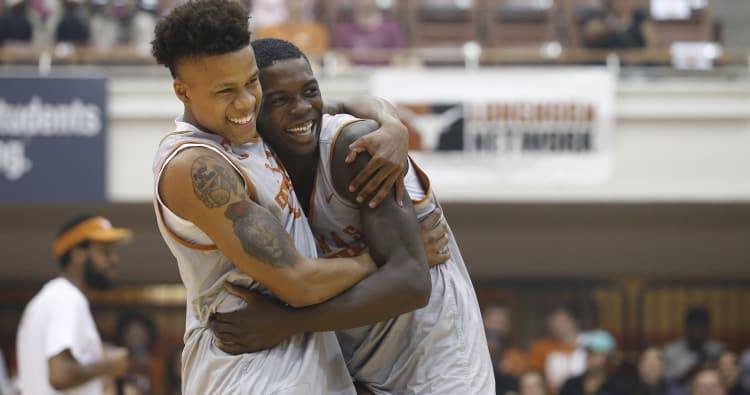 Texas officials announced Friday the creation of an official, family-approved website for those looking to support Andrew Jones financially.

All donations made will be given directly to the Jones family for medical and necessary family expenses, as allowed by the NCAA. The family wishes to maintain its privacy about Jones’ location, specifics about his diagnosis and long-term prognosis.

Jones, a 20-year-old sophomore from Irving, was diagnosed with leukemia. Jones was averaging 13.5 points this season in 10 games before first suffering from shortness of breath and extreme fatigue. He started undergoing tests in early January. The school announced his condition on Wednesday.

Anyone wishing to send letters of support to Jones or his family can send an email to AJ1@athletics.utexas.edu.

According to UT, all correspondence will be shared with Jones and his family and reviewed for NCAA compliance.

Texas to add an ex-Aggie coordinator to its coaching staff

Emotions aside, the season marches on as Texas heads to Oklahoma State