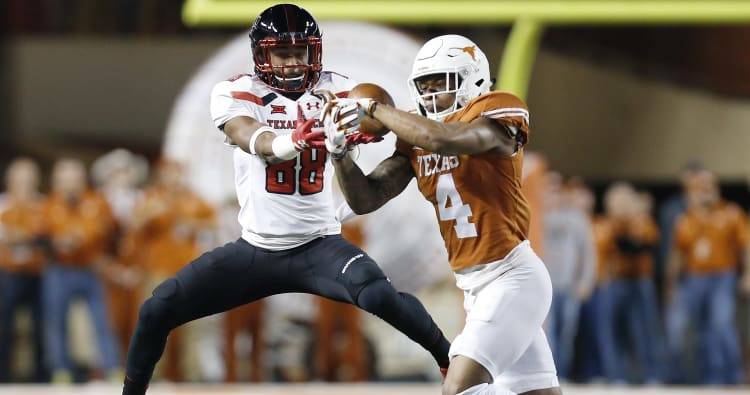 As he prepares for the NFL Draft, Texas safety DeShon Elliott has a chance to add another highlight to his junior year.

Elliott has been named a candidate for the 2017 Lombardi Award. In a press release issued by Texas, the Lombardi Award was described as a position-less honor that “is based on performance, leadership, character and resiliency.”

Elliott led Texas this past season with his six interceptions. The unanimous All-American and Jim Thorpe Award finalist also registered 63 tackles, nine pass break-ups and two defensive touchdowns. In November, Elliott announced that he would enter the NFL Draft.

Elliott will find out next week if he is a finalist for the Lombardi Award. The winner of the award named after legendary coach Vince Lombardi will be announced on Jan. 27.

The post Lombardi Award lists Texas’ DeShon Elliott as a candidate for its 2017 award appeared first on Hook ‘Em.