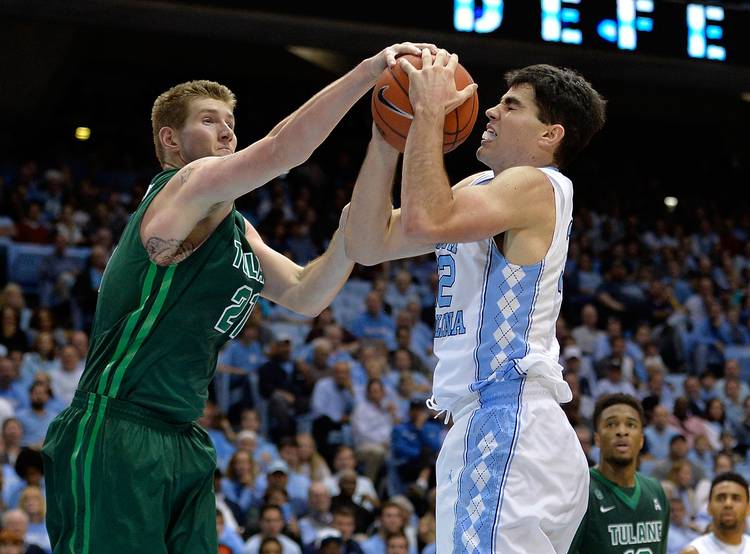 Tulane forward Dylan Osetkowski has learned one of the most important rules about college athletics. It’s one that extends to life, actually.

“I just wasn’t enjoying my time here,” the sophomore said late Tuesday. “If I’m not going to enjoy doing what I’m doing, what’s the point of things?”

Osetkowski went through a 12-21 season with the Green Wave, one that ended with a coaching change. That was enough for the 6-foot-8 forward from San Diego. This summer, he’ll transfer to Texas and play for coach Shaka Smart.

Osetkowski was set to visit Arizona this weekend. But after talking with his parents and AAU coaches, Osetkowski went ahead and committed to the Longhorns. He was also considering Oklahoma, Baylor and Maryland.

Osetkowski will have to sit out the 2016-17 season, per NCAA transfer rules. This past season at Tulane, he was third on the team in scoring (11.3) and first in rebounding (8.3). Osetkowski also produced 11 double-doubles.

“I was just blown away with the visit out there (to Austin),” Osetkowski said. “Talking with the staff and the guys, I just felt Texas was the best fit for me.

The Longhorns have plenty of openings in their frontcourt, having said goodbye to senior big men Cam Ridley and Prince Ibeh. Shaq Cleare played in 33 games this season as a reserve. But he’ll be a senior next season, meaning Cleare will be gone when Osetkowski becomes eligible to play for the 2017-18 campaign.

“Obviously they talked about how they would use me inside and out,” Osetkowski said. “I’m not sure it was something necessarily they said to me, but how other people talked about playing under coach Smart and how some of their older guys talked, it was a fun, competitive atmosphere. That’s all i can ask for.”