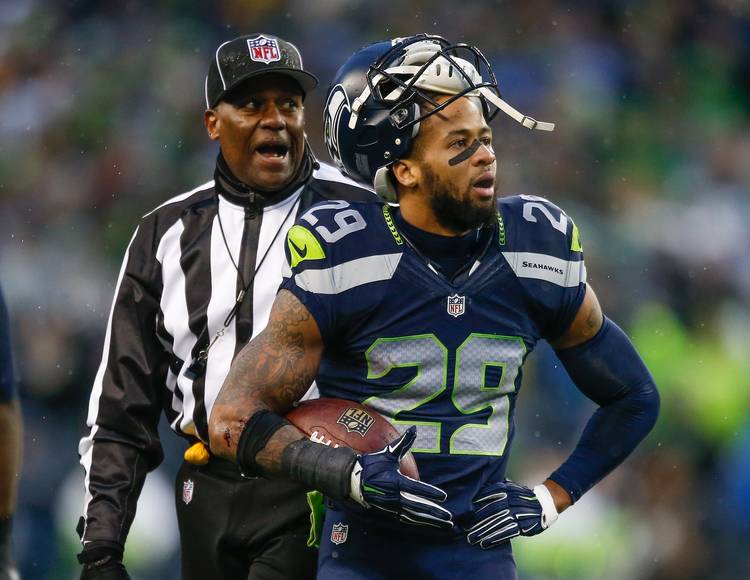 Earl Thomas #29 of the Seattle Seahawks complains to the referee after he apparently recovered a fumble against the St. Louis Rams at CenturyLink Field on December 27, 2015 in Seattle, Washington. (Photo by Otto Greule Jr/Getty Images)

Former Longhorns defensive back Earl Thomas celebrated his nuptials in ultimate style over the weekend: by walking down the aisle in a crown and cape. Because why not?

.@Earl_Thomas​ walked down the aisle in a cape and a crown. #Boss pic.twitter.com/KQR9WozrXd

Thomas, a starting safety for the Seattle Seahawks, has enjoyed success in the NFL since his All-American days at Texas, recently setting a record for most consecutive Pro Bowl selections by a Longhorn (5). And it looks like he’s having a pretty good time off the football field, too, if the wedding photos below are any indication. Congrats to Earl and Nina!