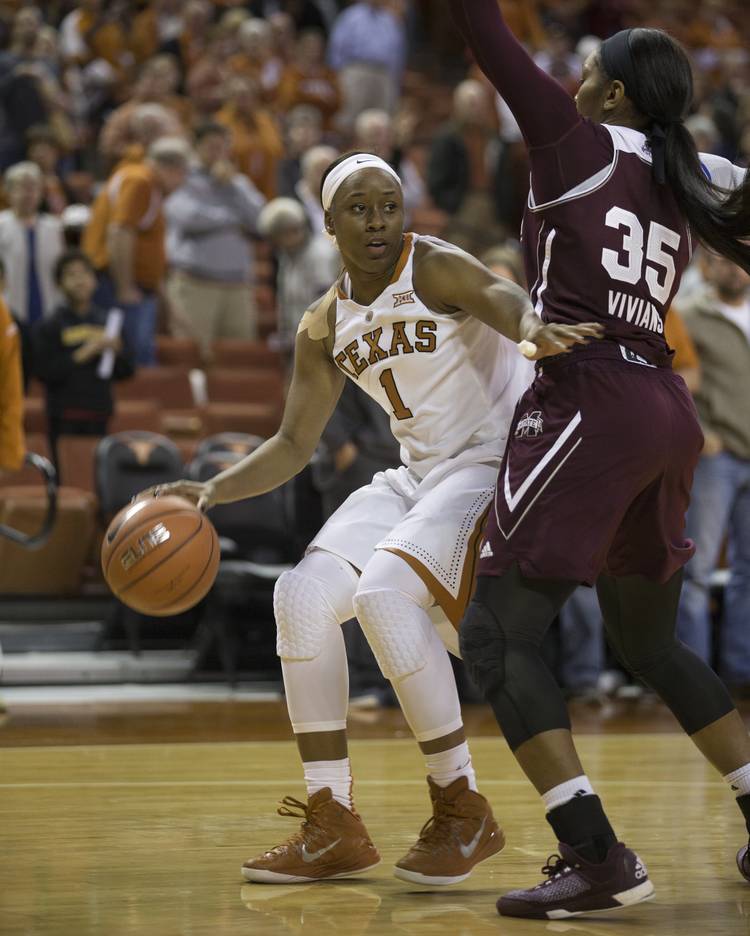 Empress Davenport was named the Big 12 player of the week after her career-high 23-point effort in a 77-69 victory over Stanford. … Texas has won 22 straight regular-season games against non-conference opponents. … The Longhorns need 11 more victories to become the fourth NCAA women’s team with 1,000 all-time. … Imani Boyette has hiked her career points total to 1,059 and her career blocks total to 215. … Next up for Texas is a game against Arkansas on Sunday afternoon in Oklahoma City that’s part of the Big 12/SEC Challenge.

Leading scorer Margret Halfdanardottir is the first Canisius player to hail from Iceland. … The Golden Griffins are coming off a 57-55 victory over Lamar on Monday in Beaumont. Senior Jasmine Mungo led Canisius with a career-high 19 points.  She shot 9 of 13 from the floor and grabbed a team-high eight boards. … Alief Elsik graduate Crystal Porter notched eight rebounds while playing her first collegiate game in her home state. … Canisius is located in Buffalo, N.Y.