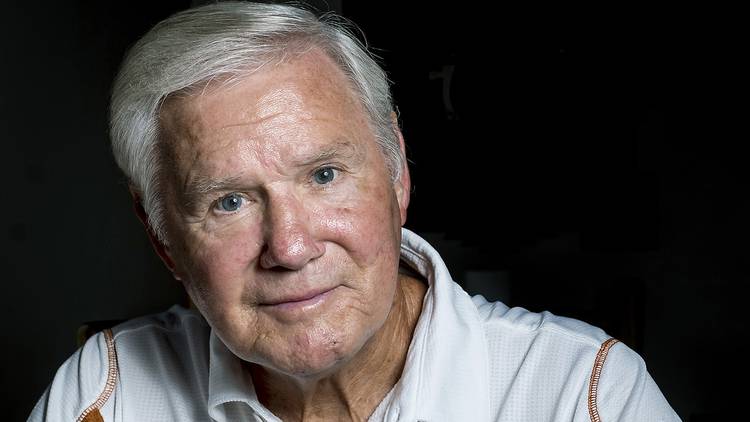 Former University of Texas football coach Fred Akers will be inducted into the Cotton Bowl Hall of Fame on April 22 at AT&T Stadium in Arlington.

Akers and the rest of the inductees emerged from a field of 60 nominees.

It’ll be the second hall of fame Akers will join this year after he was inducted into the Texas Sports Hall of Fame last month.

The April 22 ceremony will begin at noon.