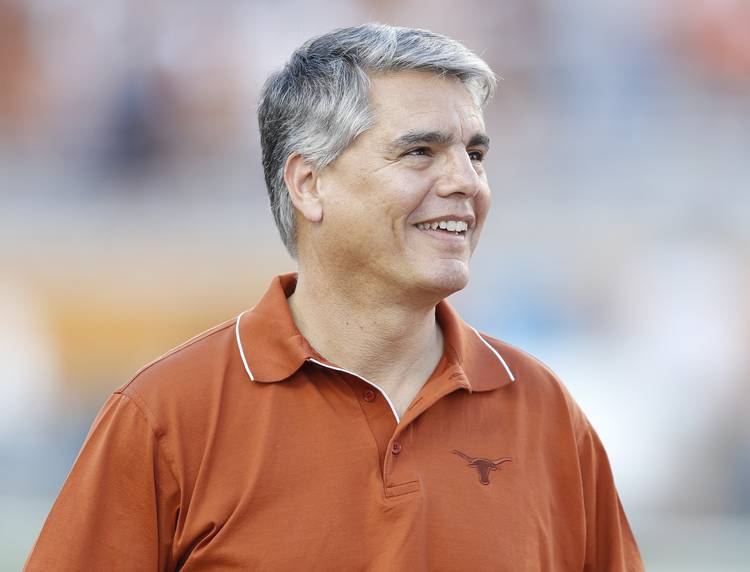 First the governor, now the president.

All of the heavy hitters are coming out Thursday in support of the University of Houston joining the Big 12. Hours after Texas Gov. Greg Abbott posted on Twitter that any Big 12 expansion is a “non-starter” without the addition of Houston, University of Texas President Gregory L. Fenves made a similar pitch on behalf of the Cougars.

On Twitter, Fenves said “I support considering @UHouston for the conference. UH is a huge asset for Texas.” Maybe we’re overanalyzing his message, but by Fenves saying that he only supports “considering” Houston, his words fall short of an endorsement, at least as strongly as Abbott’s.

As we look at opportunities for Big 12 expansion, I support considering @UHouston for the conference. UH is a huge asset for Texas.

Expansion is likely to occur after the Big 12 announced this week schools voted in favor of exploring new members. The conference will probably add two or four members and have them in place by the 2018-19 academic year.

On Thursday, Houston billionaire Tilman Fertitta told the American-Statesman that within the next month or so the Cougars could make a presentation to the Big 12.

Gov. Greg Abbott wants to see Houston in the Big 12: What people are saying