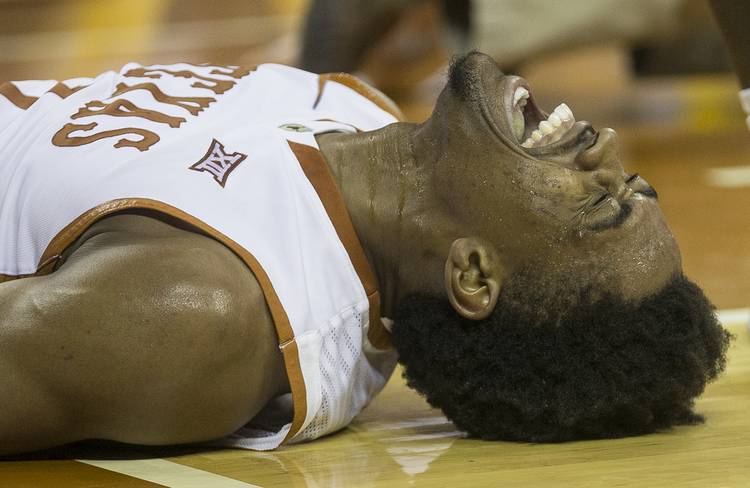 One day after Texas point guard Isaiah Taylor was tabbed to the Big 12 coaches’ all-league first team, Taylor was picked to the the Associated Press’ first team as well.

Shaka on Isaiah Taylor: "We'll manage his practice reps over the next few days. He's just through the roof about playing." #hookem

Shaka on Taylor's plantar fasciitis: "His injury’s a unique one in that it changes from day to day. Some days feel better than others."

Charlie Strong, on spring football, the QB battle, the roster — and job security