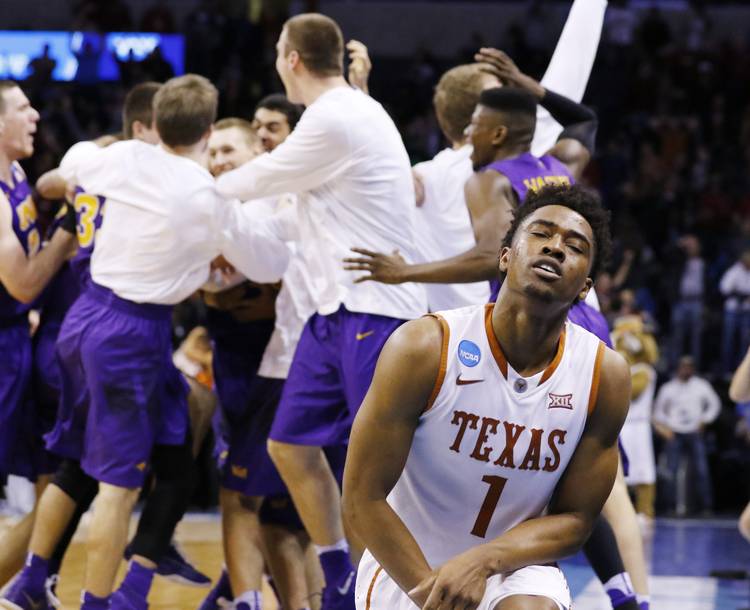 Last spring, Taylor agonized about whether he should return for his junior season. Now, those inside the program believe Taylor will jump into the NBA draft after posting career high numbers in scoring, shooting and assists.

“Now, I’m not even thinking about that,” said Taylor, who was bothered by plantar fasciitis this season. “Going into this year, one of my main reasons for coming back was to make a deep run in the tournament. That got cut short.

NCAA officials recently pushed back the deadline to announce whether a player wants to declare for the draft. Players can go through individual workouts with teams and get feedback on their draft status.

According to the new NCAA guidelines, players have until May 25 to decide whether to stay or go pro. That allows players to go through the NBA scouting combine 10 days prior.

“It is what it is,” Taylor said. “Make a decision when I make it. But at this time, it’s all about my team.”