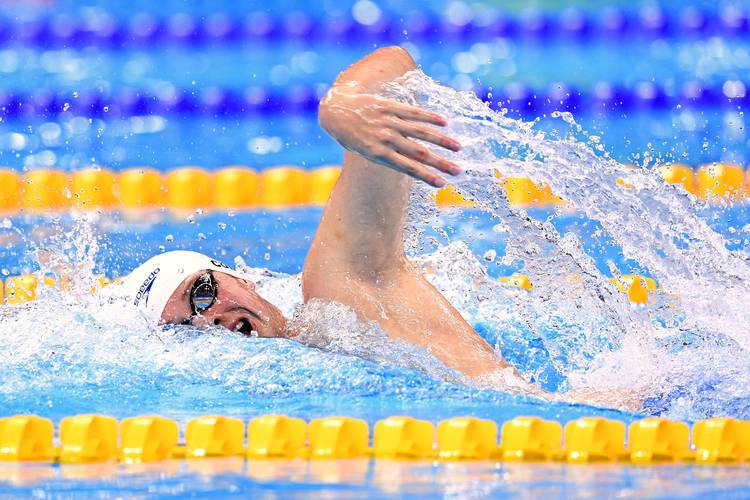 Texas swimmer Jack Conger will be suspended from USA Swimming events and training for four months as punishment for a drunken late-night encounter at a gas station during the Olympic games.

However, USOC officials came down hard on Ryan Lochte, suspending him through next June and forcing him to forfeit $100,000 in bonus money for winning a gold medal. Lochte must also perform 20 hours of community service.

Conger will lose his monthly $1,000 stipend for the next four months, a source close to Conger told the American-Statesman. He will not be allowed to attend a trip to the White House, something afforded all U.S. Olympians, and Conger is barred from an upcoming banquet honoring swimmers.

None of these penalties affect Conger’s status with the Longhorns. The Maryland native will be a senior this season as Texas looks to defend its NCAA national title.

In an interview with the American-Statesman on Tuesday, Conger said he signed a form acknowledging the sanctions but in no way did he agree with them.

“I signed that, and it was my closure to put an end to all this,” Conger said. “I was pretty upset, and I do not agree in any way with those sanctions. But I thought it was best for myself, my country, my friends and family especially just to put an end to this, regardless whether I thought the consequences were fair or not.”

The Whys of Texas: Is all this hype and No. 11 ranking premature?