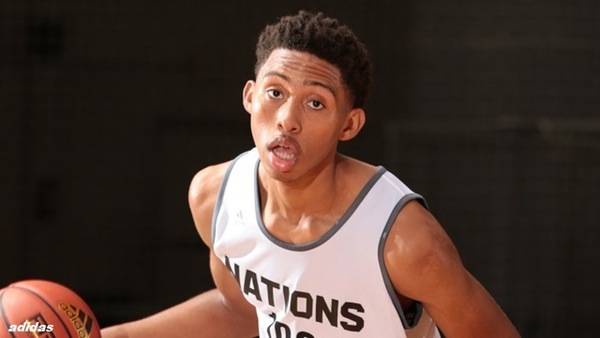 Jarrett Allen and James Banks, both 6 feet, 10 inches tall, are two of the 26 athletes hoping to land a spot on the Team USA Under-18 squad that will compete in Valdivia, Chile, later this summer.

Twenty-six athletes will meet at the USA Basketball training center in Colorado Springs, Colo., this week. Those who are selected as finalists will resume training July 11-15 in Houston. The final 12-player team will be announced before leaving for Chile.

The 2016 FIBA Americas U18 Championship is scheduled for July 19-23. Smart was tabbed the Under-18 head coach earlier this year, with UConn’s Kevin Ollie and Maryland’s Mark Turgeon serving as assistants.