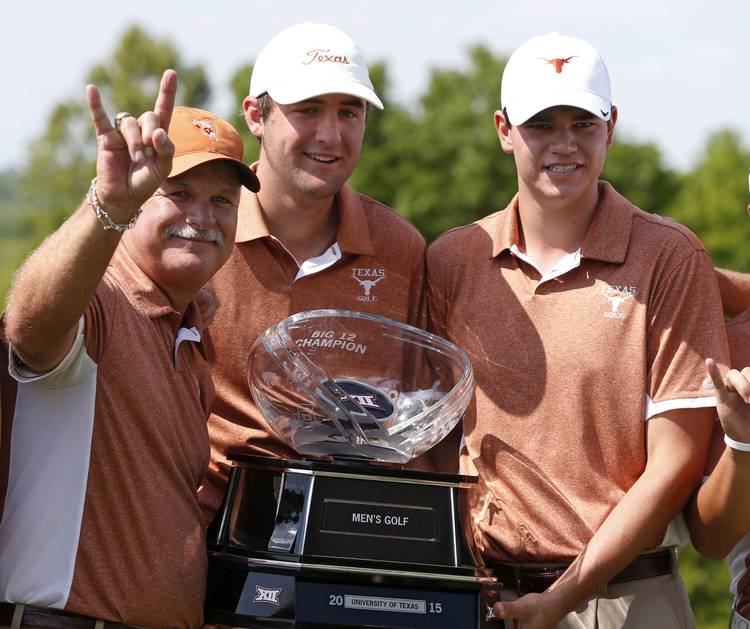 The event, celebrating its 20th anniversary,  is June 9-11 at Atlanta Athletic Club in Atlanta. The format is based on the  Ryder Cup, where the competition is between the United States and Europe.

Fields was the NCAA 2016 Coach of the Year for the second time in his career and led the Longhorns to the National Championship in 2012. He also is a GCAA Hall of Fame member. He became the coach at Texas in 1997 and led the Longhorns to six top-five finishes at the NCAA Championship, including a runner-up finish in 2016. He has produced 18 PING All-Americans at Texas for a total of 27 honors.

Current Longhorns Doug Ghim and Gavin Hall are on the Arnold Palmer Cup rankings. The top six golfers from the final ranking in the spring from both United States and Europe will compete in the event. The teams will be announced in April of 2017 and if Ghim is selected it’ll be the second year in a row he has played on the team.

Who would win the all-time matchup? Texas men versus TCU