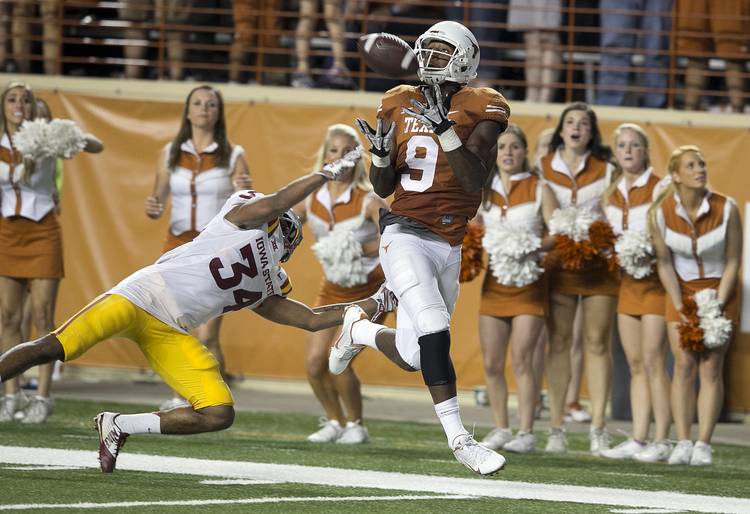 John Harris signed with Atlanta, joining his second NFL team of the preseason

To make room for Harris, Atlanta waived Marquis Spruill, a second-year linebacker out of Syracuse.

Harris, who rose from obscurity to clear 1,000 yards with the Longhorns in 2014, signed with Philadelphia as a free agent, but was released by the Eagles on Aug. 10.