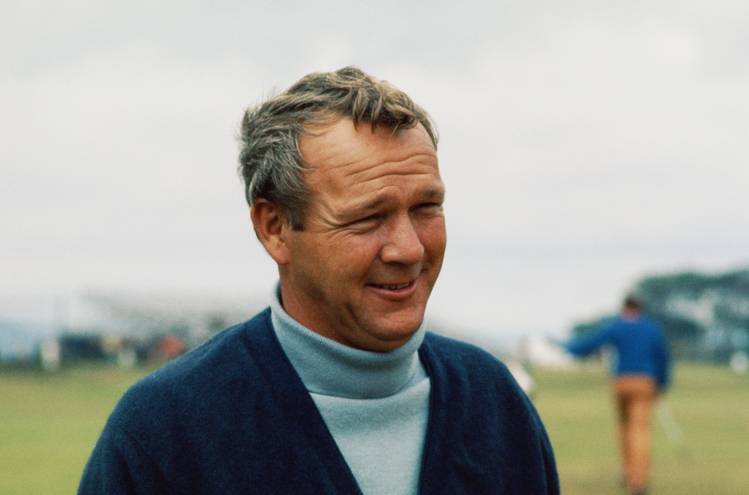 Former Texas Longhorn standout and pro golfer Jordan Spieth posted to Twitter shortly after news broke of Arnold Palmer’s death on Sunday. The 2015 Master’s Champion was honored to know Palmer, one of the greatest golfers in the sport’s history.

As Ben Crenshaw put it, "there will never be another Arnold Palmer." https://t.co/qGFc7UY2eM

Ben Crenshaw tells us what it was like to play golf with Arnold Palmer: https://t.co/2q0Gd25EiB