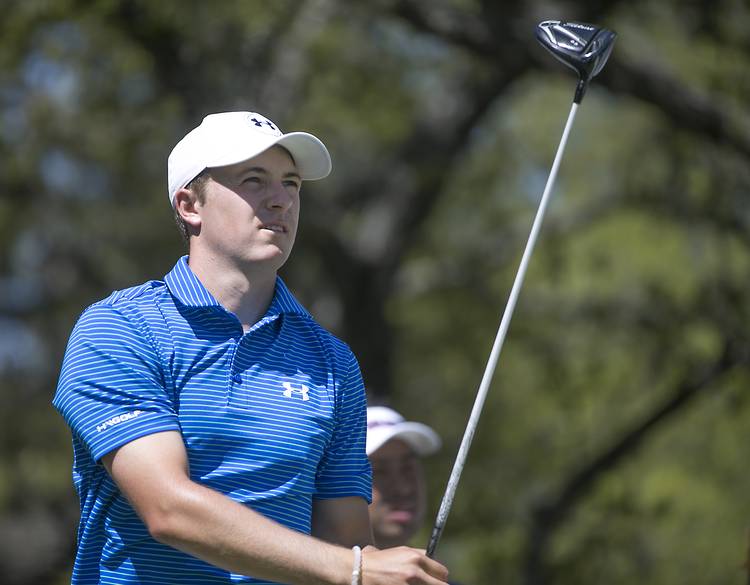 Jordan Spieth watches his tee shot on the opening hole as he goes off late in the day when the wind was at it's highest as he faces a tough opponent in Japan's Yuta Ikeda during second round group play Thursday at the World Golf Championships-Dell Technologies Match Play. RALPH BARRERA/AMERICAN-STATESMAN

You didn’t have to put ex-Longhorn Jordan Spieth on a cereal box to convince us that he was a good athlete. But news that the 23-year-old would join the ranks of Lou Gehrig, Michael Jordan, Tiger Woods and Michael Phelps as a Wheaties box athlete does sort of seal the deal.

The cereal brand announced Tuesday that Spieth would grace the front of 4 million Wheaties boxes later this year, Golfweek reports.

According to the Washington Post, the deal is special to Spieth because he “used to walk down the aisle of the grocery store whenever my mom used to drag me along and always want to see who was on the cover.”

Now, @JordanSpieth will be featured on the cover of a @wheaties box. pic.twitter.com/kn2YUuI2i1

Spieth also said he hopes to continue “to push towards the level of those other athletes on the cover.” Although with a green blazer in his closet, Spieth doesn’t have far to go.