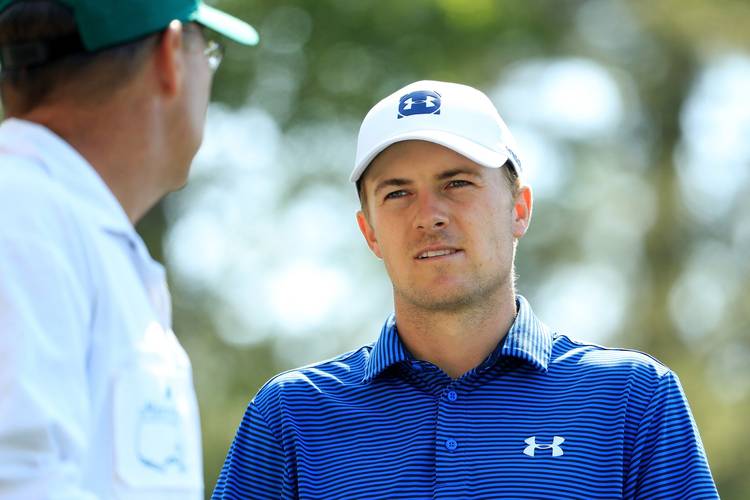 Jordan Spieth of the United States looks on during a practice round prior to the start of the 2018 Masters Tournament at Augusta National Golf Club on April 3, 2018 in Augusta, Georgia. (Photo by Andrew Redington/Getty Images)

In Episode 93 of the On Second Thought podcast, Kirk Bohls calls in from Augusta to preview The Masters and break down the title chances of the resurgent Tiger Woods and Texas-ex Jordan Spieth.

Plus, Danny Davis joins Cedric Golden in the dungeon to update us on what’s happening with Texas spring football and the Longhorn baseball team, which enters an important Big 12 home series against Baylor.